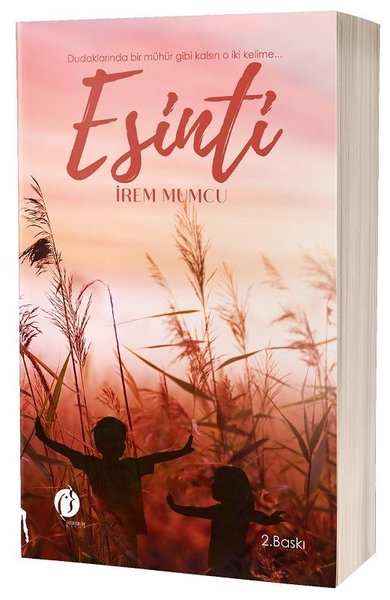 The Picture of Dorian Gray

“How sad it is!” murmured Dorian Gray with his eyes still fixed upon his own portrait. “How sad it is! I shall grow old, and horrible, and dreadful. But this picture will remain always young. It will never be older than this particular day of June… . If it were only the other way! If it were I who was to be always young, and the picture that was to grow old! For that—for that—I would give everything! Yes, there is nothing in the whole world I would not give! I would give my soul for that!”

The Picture of Dorian Gray by Oscar Wilde, first published in 1891 by a publishing house, is the author’s only published novel. When I started reading the book, I realized that I knew this book years ago. After a while, as a result of my research, I learned that the book has a movie. The character who played Dorian in the movie was British actor Ben Barnes, born in 1981.

The Portrait of Dorian Gray is shaped by a painter named Basil Hallward painting Dorian, whom he admires. Dorian is a young man who impresses everyone with his handsomeness, and Basil paints his portrait to immortalize this beauty. But after a while, he realizes something: he has unwittingly sprinkled the painting with hidden feelings for Dorian. For this reason, he does not want to give his portrait to anyone, especially Dorian, who is the hero of the painting, thinking that others will also feel this emotion. He is afraid that people looking at the painting will see his love for Dorian. So much so that this situation was not well received during his lifetime.

Afterwards, it is Basil’s friend Lord Henry who causes Basil to change his mind. Lord Henry’s efforts to convince Basil that the painting belongs to Dorian are successful. Basil shows the painting to Dorian. Events unfold after this moment.

Dorian was very impressed from the moment he saw the painting. Young Dorian falls in love with his own image in the painting, although he has pure feelings. In fact, he goes so far in his thoughts that he cannot bear the thought of the painting remaining young for years and that he will grow old, and makes a request at that moment. Admiring his own beauty, Dorian wishes for the rest of his life to remain beautiful just as in the painting, and for the painting to age.  This thought is noticed by those in the room at first, although it may not seem that disturbing at first.  After a while, Dorian mistreats a girl who has a crush on him and realizes that his wish has come true. The first decay in the spirit of the painting begins.

Over the years, Dorian has turned into a very evil and cruel person, unlike his youthful and naive self. His soul has begun to rot, but his appearance remains the same. Just as he wanted, the painting continues to rot, although it reflects his soul. This situation continues for 18 years in the game, Dorian has begun to be called evil among people as opposed to being pure and clean.

Basil does not believe these words about the man he knows and loves, and goes to see Dorian and sees what happened.  After all, he refuses to believe what Dorian has done to his for the sake of beauty. To persuade him, Dorian shows Basil the portrait, which he has hidden in the attic, covered with a cloth. Here, Dorian cannot digest the fact that Basil has revealed to him, and he does something he never did out of a moment when he least expected it.   Events will not be limited here as well, and Dorian’s change will come to an end gradually.

The Picture of Dorian Gray reveals what people can do for the sake of beauty and ambition. I do not want to say this last point, as I am trying not to give spoilers. I actually want to write a lot, as many of you may already know, but still, for now, I refrain from giving heavy spoilers. When I read the last part, it had an incredible impact on me. It is truly inspiring that a person cares about a portrait drawn with paints rather than his own life.

Oscar Wilde said a soul tale about this book, and he was absolutely right. Throughout the pages of the book we see how Dorian Gray’s spirit has changed, and that change is truly chilling. Here is a novel you won’t regret reading. At the same time, the bickering of Dorian and Lord Henry in the book is also very well handled and informative narratives about life are made. The Picture of Dorian Gray is one-of-a-kind to put at the top of your book list.